Ellie’s father, Charlie, started having pains in his abdomen at the age of 78. They seemed to occur after he ate, especially when he had fatty or greasy foods. Concerned, Ellie took Charlie to see his doctor. After some tests, the doctor determined that Charlie had gallstones and needed his gallbladder removed. 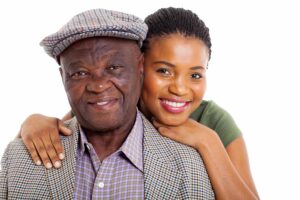 Homecare Easton PA – Is It Gallstones?

When an older adult complains of persistent and recurring pain, it can be frightening. However, sometimes the problem is of a more common nature that can be treated. Gallstones are a condition that can strike at any age. In some cases, gallstones don’t require treatment, but sometimes surgery is needed to fix the problem. Knowing more about gallstones can help you to determine if your aging relative has them.

Gallstones are just what the name implies, hardened chunks of digestive fluids that are like stones. They collect in the gallbladder, which is a small organ located on the right side of the abdomen just under the liver. Gallstones can be tiny, as small as a grain of sand, or they can be large, as big as a golf ball.

There are two different kinds of gallstones. They are:

Cholesterol Gallstones: These are the most common kind of gallstones. They are yellow and are mainly made up of cholesterol.

Pigment Gallstones: These stones are brown or black. They form because of too much bilirubin in the bile.

When gallstones are small and don’t cause any symptoms, they generally don’t need to be treated. However, when they cause symptoms, the treatment is usually surgery.

What Are the Symptoms of Gallstones?

Gallstones usually cause symptoms when they block a duct. Symptoms of gallstones may include:

When a senior experiences these symptoms, they should receive medical attention.

If your older family member does need gallbladder surgery, homecare can help them during recovery at home. A homecare provider can allow the older adult to rest while they take care of tasks around the home, such as cleaning and preparing meals. Homecare providers can also remind them to take medications prescribed by the doctor, such as painkillers or antibiotics. In addition, a homecare provider can offer comfort and companionship while your loved is getting better.

If you or a loved one are in need of Homecare Services in Easton PA or the surrounding areas, contact the caring professionals at Extended Family Care of Allentown. Call today at (610) 200-6097. 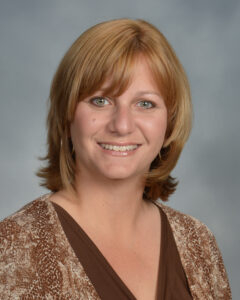